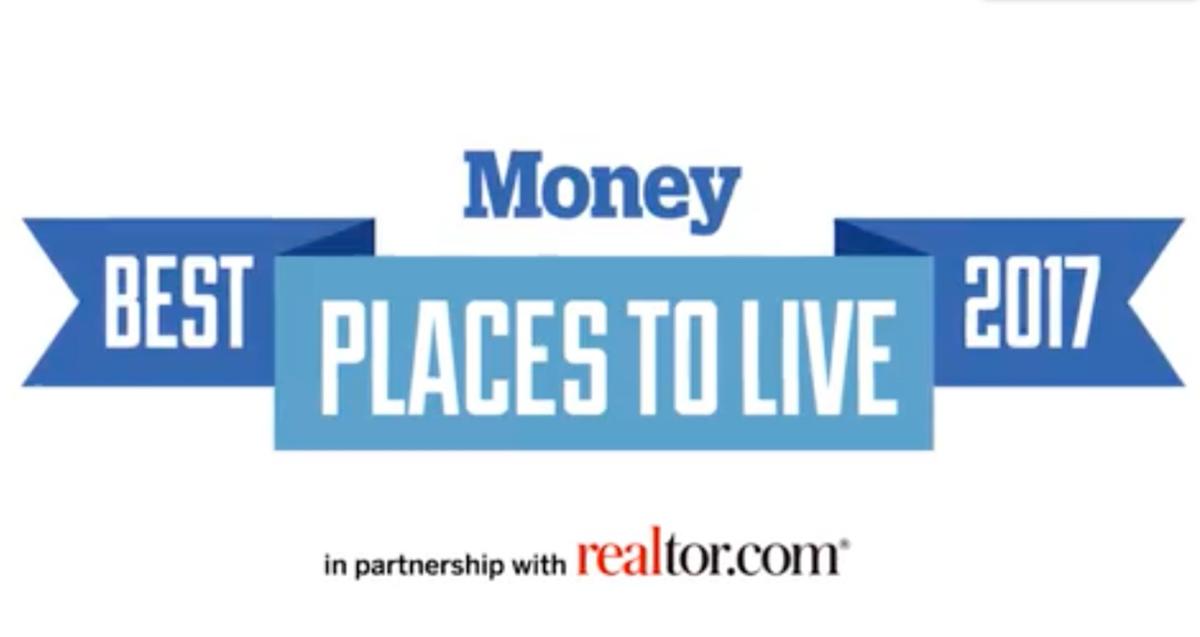 Want to live in one of the best places in the U.S.? Move to Orem.

Time’s Money magazine, alongside Realtor.com, recently compiled a comprehensive list of the best places to live across the country. The list includes 100 American cities and towns that have healthy economies, affordable homes and offer a good quality of life.

The report analyzed cities with populations between 10,000 and 100,000. They eliminated cities based on crime risk, those with less than 85 percent of the state’s median income and the lack of ethnic diversity. The researchers than reviewed 170,000 data points, breaking it down by economic health, education, quality of life and more.

Reporters then interviewed people at each location, trying to account for “intangible factors that aren’t revealed by statistics,” the report’s methodology said.

“Where you choose to live is an important decision, one that influences your life in every way,” Money editor Adam Auriemma said in a statement. “So we had to make sure to consider as many factors as possible.”

Here’s a quick look at the four Utah cities that made the list.

Orem: The city has scenic views due to its proximity to Utah Lake and the Wastach Mountains, according to the report. The average commute is 16 minutes, and the area has an expected job growth of 12.5 percent. Not to mention, 226 days of the year offer clear skies.

Sandy: Sandy received a top spot for its 8 percent projected job growth and its high school graduation rate of 86 percent, according to the report.

Lehi: Lehi’s average commute time rests at about 22 minutes, and it has a 92 percent graduation rate with a 12.5 percent projected job growth rate, similar to Orem, the report found.

North Salt Lake: This area close to downtown Salt Lake City has a 94 percent graduation rate, along with a high median household income of $72,292, according to the report’s findings.

To read more about the report, head over to Money magazine.

We're always available to help out, get in touch with us any time, or shoot us an email.

Please provide your name and email